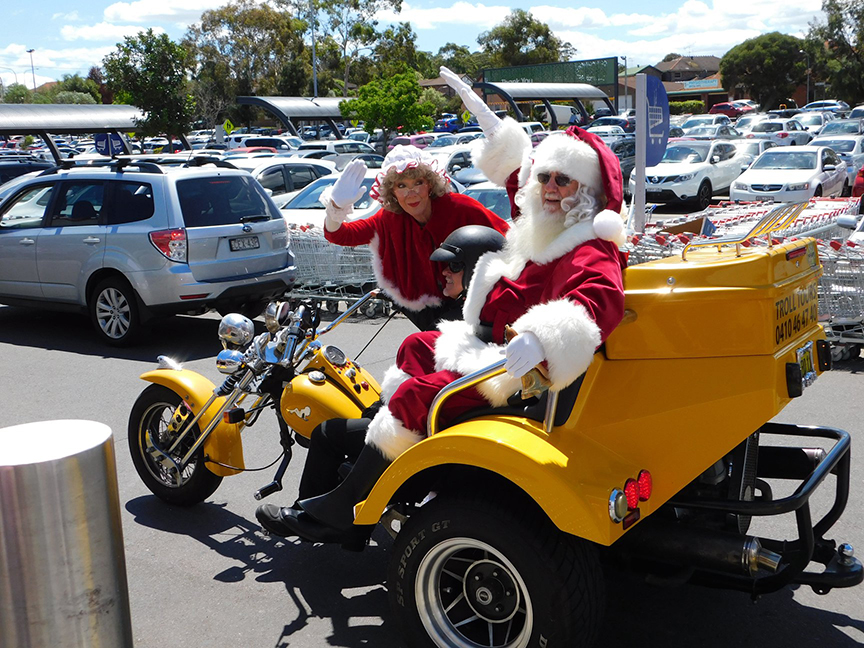 We only use Harley-Davidson single seater motorcycles on our tours, all the sidecars we have are genuine Harley-Davidson ones. It is an iconic American motorcycle and was founded out of a small shed in 1903 by William S. Harley and brothers Arthur and Walter Davidson in Milwaukee, Wisconsin. The Motor Company produces traditional cruiser motorcycles utilizing air-cooled V-Twin engines.

When Harley and Davidson produced and sold their first motorcycle in 1903, they were one of many small motorcycle marques springing up across the country. Flash forward more than a century and the Harley-Davidson brand is so rooted in American culture that the history of the company intertwines with the history of America itself.

Harley-Davidson incorporated in 1907, with William Davidson officially joining forces with his two brothers and Harley. Setting down roots in Milwaukee, Harley-Davidson began hiring employees and by the end of the decade were producing bikes using its signature 45-degree air-cooled V-Twin.

To read the rest of the interesting history, please click on this link. It’s an interesting and well written article thanks to MotoUSA.com

Have you ever heard the nickname “Hog” when applied to Harley Davidsons?

This is how it came about:

Beginning in 1920, a team of farm boys  became known as the “hog boys”. They consistently won races and the group had a live hog as their mascot. Following a win, they would put the hog on their Harley and take a victory lap.

In 1983, the Harley Davidson Motor Company formed a club for owners of its motorcycles, taking advantage of the long-standing nickname by turning “hog” into the acronym HOG. This stands for Harley Owners Group. Harley-Davidson attempted to trademark “hog”, but in 1999 lost a case against an independent Harley-Davidson specialist, The Hog Farm, New York. A court ruled that “hog” had become a generic term for large motorcycles and therefore couldn’t be protected as a trademark.