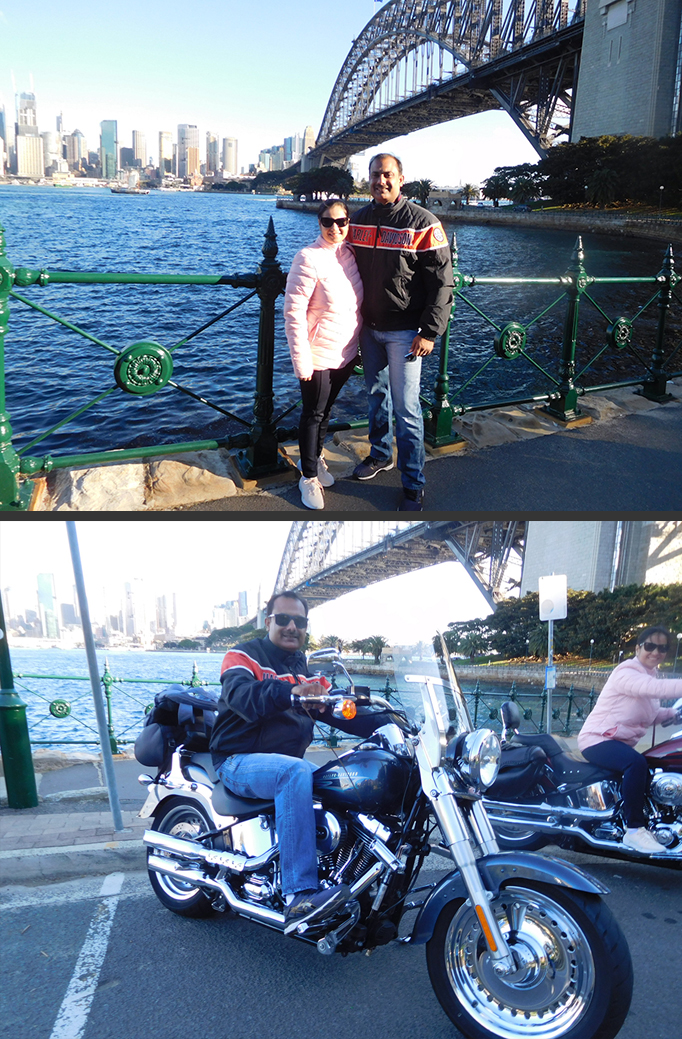 Doing Harley rides in a Sydney winter with Troll Tours works well. Generally there are less tourists around which means less traffic. If you do a longer tour, we can stop for a ‘coffee’ break. Another suggestion, we can pick you up sometime during the morning and drop you off somewhere afterwards for lunch. http://trolltours.com.au/tours-and-prices/